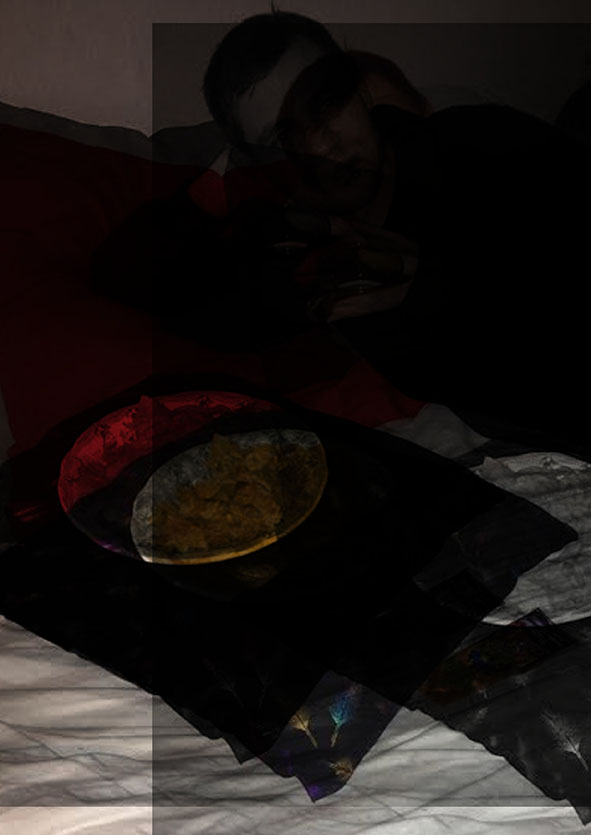 Adapting to the networks of Tallinn’s art scene and, in particular, to those operated by the city’s commercial gallery Temnikova & Kasela, Mike Levitt exhibits his work “kitchen” at Köök – a private function restaurant co-owned by the gallery’s Indrek Kasela and operated by an English chef Tim Bramich. The Estonian artists’ works, that usually decorate the walls are replaced with blank MDF sheets cut to the same dimensions and hung in the same locations. For the opening night, the MDF sculptural stand-ins formed the backdrop for a curated buffet where guests were invited between Dan Mitchell’s “Stallinnism” exhibition and ’POLICE’ club night. The menu was a collaboration between Levitt and Bramich designed to reference dishes typically prepared at the LimaZulu project space but with a local cultural twist.