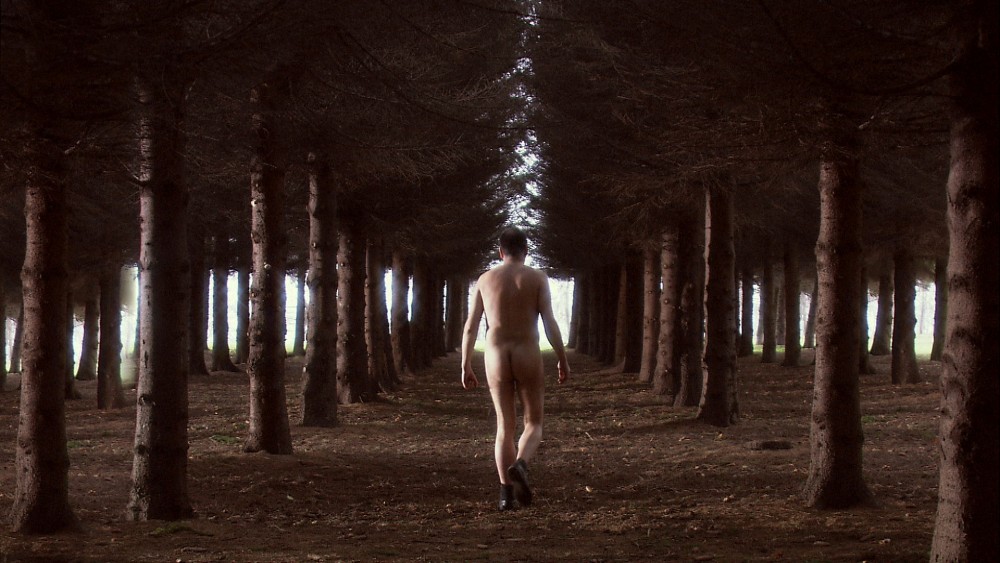 The visuals of the first short feature movie by Jaan Toomik are definitely painterly. The expressive forced contest between bearing area and destruction, female and male, hopeful and despairingly absence is enforced through single repetitive symbolic sequences. We are told a story about a middle aged man and middle aged woman, about their relationship, desperate attempt to get pregnant by the woman and the fear of the man facing any commitment. The imagery and the cyclic nature of the movie – there is no dialogue used – takes us occasionally from the main narrative to the atmosphere of Toomik´s earlier video installations. The music, playing a crucial part in emotional tuning of the movie, is written by Rainer Jancis. Communion received jury’s special award at the 54th International Short Film Festival Oberhausen and in 2011 it was screened at Centre Pompidou.

Text from film programme presented in conjunction with the exhibition "Visions from the North. Estonian Painting from Enn Kunila’s Collection, 1910 – 1940" at Museo Novecento, Firenze, 2017.