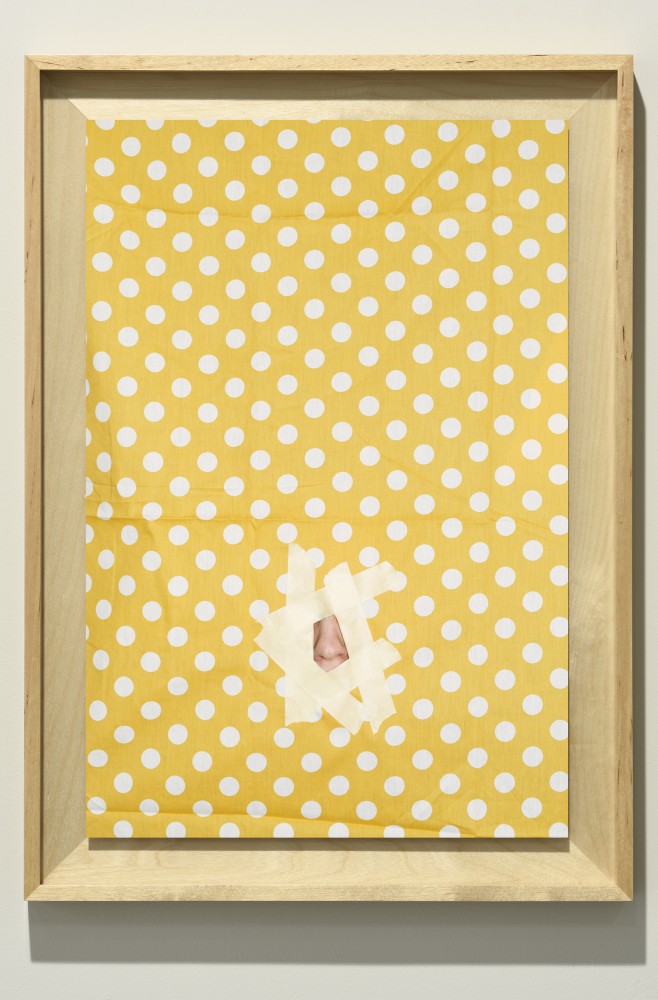 The name of the photo series “Sweet Smiles and Golf Clubs” is borrowed from the introduction of Michael Haneke’s film “Funny Games”. As in the film where the term “funny game” points to the opposite of what the viewer is expecting the images in this series are in between a funny joke and a cruel act. How far should a joke go and of what can we make fun of? Where lies the line where one becomes the other?