House By the Waterfall 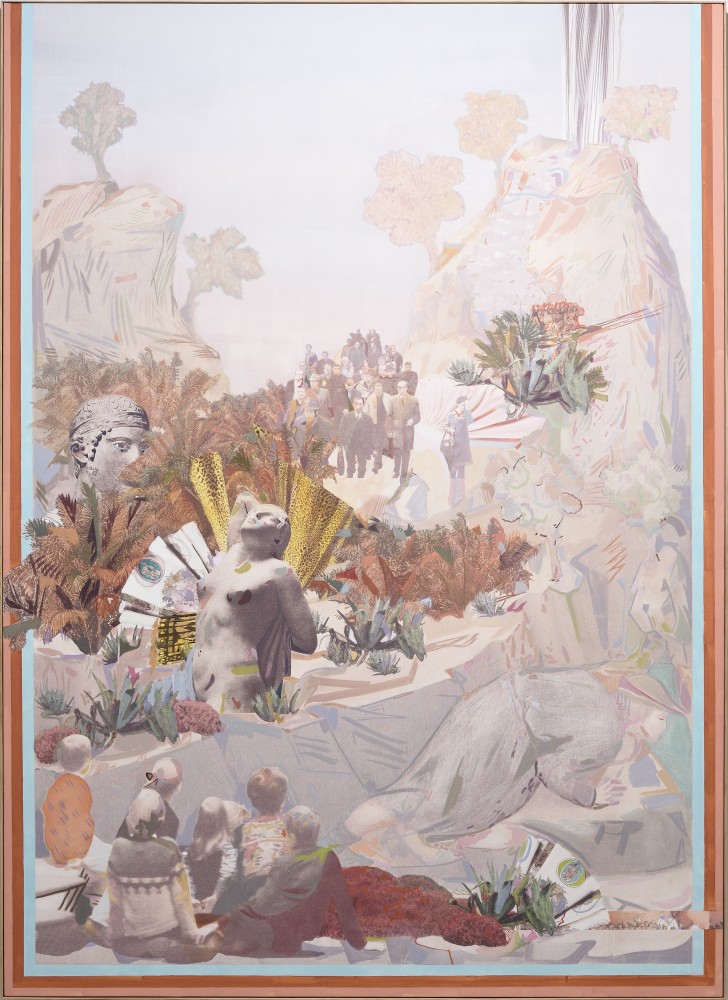 House By the Waterfall
collage, digital print, acrylic and oil on canvas 220x160cm 2016

This work was part of Inga Meldere's solo exhibition "House By the Waterfall or Colouring Books for Adults” at Temnikova & Kasela gallery in Tallinn.